A cool sight this morning as the snow came down through the sunlight in the garden.

I think I may have to stop taking photos and start processing some of the many thousands I have stored. Might take a while…

River Horse, a wonderful brewery from the New Jersey border with Pennsylvania.

This stuff is fairly strong and suffice to say after a moderate night’s drinking, this put me to sleep in about 20 minutes. It’s rich and incredibly hoppy hence the name Hop-alot-amus 🙂 There’s some more in the fridge right now, but I’m a bit scared of it to be honest.

After all those hot wings a long walk was needed this morning. Took some photos along the way and decided to have a play round with some HDR processing.

Every night is Wing Night!

Every night is wing night if you want it to be

If there is one night of the week I’ve come to love more than any other, it’s Wing Night. Buffalo Chicken Wings are legendary in this country and weirdly they were only invented in the 70’s or 80’s – here’s some more if you need to know more. If you’ve never had Buffalo Wings and you’re in the UK, go find some Buffalo Wing sauce and pour them on some chicken drumsticks and you’ll get the idea. The chicken wings are different in the UK as there’s some terrifying wing snapping that needs to happen – hence the drumsticks recommendation. Buffalo Wings are at the heart of any Superbowl party so roll on next Sunday!

Different bars and restaurants have different wing nights and mainly on Mondays or Tuesdays – it’s a good way to get people in on a quiet night. They cost around 35c each and normally you get them in batches of five or ten, mild, medium or hot. Hot is the way forward. Tonight we went to The Loading Dock where they have a wider range, honey mustard, special sauce, hot caesar etc – all washed down with some Harpoon. The other notable wing location is Mickey Gannon’s which frankly just blows every other wing joint out of the water.

But if you know about a better Wing Night let me know. Where are the best wings to be found in NEPA?

I’m not of course but I do wonder what lurks in there at the bottom of the garden when it gets snowy.

Living with a cat

I’ve never lived with a cat on a full time basis before. I didn’t realize they were such noisy little sods. Emma is quite fun though.

The pie to die for

Went out North for a quick spin down some back roads. Naturally the afternoon ended with a bowl of chilli and apple pie. 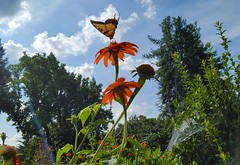 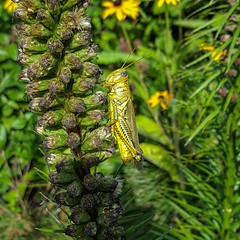 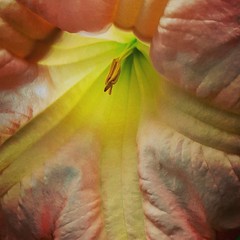